… and we can’t believe how quickly this is all happening! It feels like yesterday that we were reading through submissions and now we’ve got a proof copy in hand… and we can’t wait to show you how great all of the work in this issue is!

We have an AMAZING lineup of readers, as well as some super swell raffle prizes that you know you want to win, including prizes from QWERTY, The Fiddlehead, Shameless Magazine, Echolocation, filling Station, Prairie Fire, Taddle Creek, Room Magazine, The Quilliad, and more! 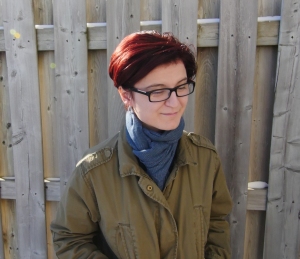 Simina Banu is a Canadian poet. Originally from Romania, she is an outsider investigator of the oddities that inhabit the English language—from its strange punctuation, to its accidental musicality, to its meanings, unconfined by the structure of words, wandering and irretrievable. Her first chapbook, where art, was published by words(on)pages in 2015.

Christopher Doda is a poet, editor and critic living in Toronto. He is the author of two collections of poems, Among Ruins and Aesthetics Lesson, and is the Series Editor for the annual Best Canadian Essays.

Published in numerous literary magazines and shortlisted for the 2013 CBC Creative Non-Fiction Prize, Terri Favro is the author of the novella The Proxy Bride and co-creator with artist Ron Edding of the Bella graphic novel series. Her recent work includes a story in the 2016 Steampunk anthology, Clockwork Canada, and two novels upcoming in 2017: Sputnik’s Daughter (ECW) and Once Upon A Time In West Toronto (Inanna). Terri is currently working on a non-fiction book about the private world of robots. She blogs at terrifavro.ca

Arina Kharlamova writes. Sometimes, she performs. She’s really happy all of you are here today, in February, the worst month of months (unless you’re celebrating your birthday, which is acceptable, I guess) to celebrate writing and cool people and cool people writing. Find her on Twitter @akharlamova. She knows her last name is really long but she’s not sorry. 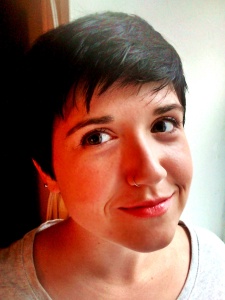 Shannon Page is originally from Cobble Hill, British Columbia. She holds a BA in Classics and English from Memorial University of Newfoundland and is currently an MA student in Creative Writing at the University of Toronto.

Jason Paradiso is a poet/writer/editor who considers himself some sort of an artist, too. His name/work has appeared in a number of newspapers and magazines. His on-going collection of poetry, Cut Lines & Pulled Quotes, is created with rearranged and out of context clippings from dated periodicals.

Rasiqra Revulva is a Toronto-based writer, multi-media artist, editor, musician, performer, and Databat. In 2010, she was awarded an Honourable Mention for the Judith Eve Gewurtz Memorial Poetry Prize; in 2014, she was named a runner-up in the First Annual Jane Lumley Prize; and in 2015, she was named a finalist in untethered’s First Poetry Contest, and awarded an Emerging Writers Mentorship through Diaspora Dialogues. Her work has most recently been published in The Puritan, carte blanche, and The Pickled Body; and is pending publication byuntethered, Sewer Lid, and Filling Station. Her debut chapbook “Cephalopography” will be released by words(on)pages in autumn of 2016.

Michael Russell is a 25 year old queer poet who is working on his first collection. He lives in Toronto. In his spare time he likes to read and write and participate in random nonsense. His work has appeared in The Quilliad and QDA: A Queer Disability Anthology. seamlessyesterdays.tumblr.com/ 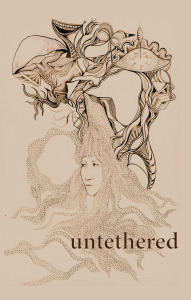 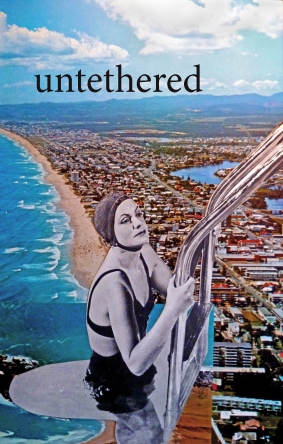 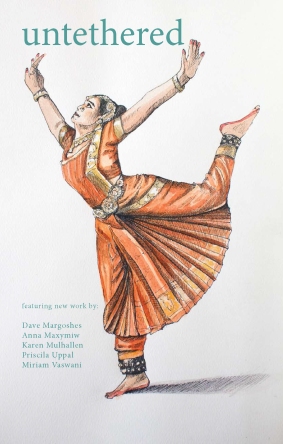