We’re launching our seventh issue in just SIX days! We can’t wait for you to join us in launching one of our best issues yet! Here are the details so you can book off work and mark your calendars! We better see you there!

Where: Supermarket in Kensington (268 Augusta Ave.) 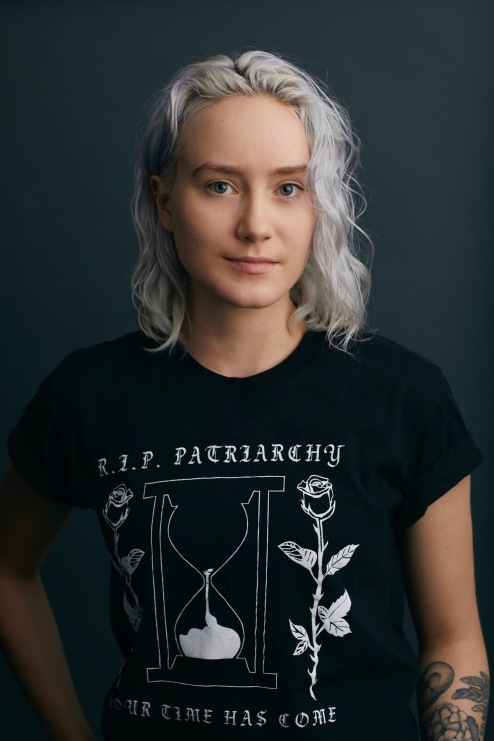 Hannah Leadley grew up looking across a river at the city of Detroit. She now writes and paints out of Toronto, investigating how these mediums hold / fail to hold the experiences of queer women. She’s pursuing an MA in creative writing, and working in publicity for The Puritan. 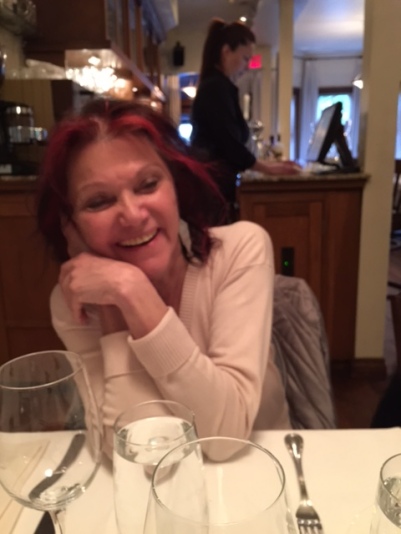 Karen Mulhallen has published 23 books the most recent being Captive Love, A Memoir or Rescue (2017). “Pikangikum” is part of her newest project, Pikangikum and other poems. 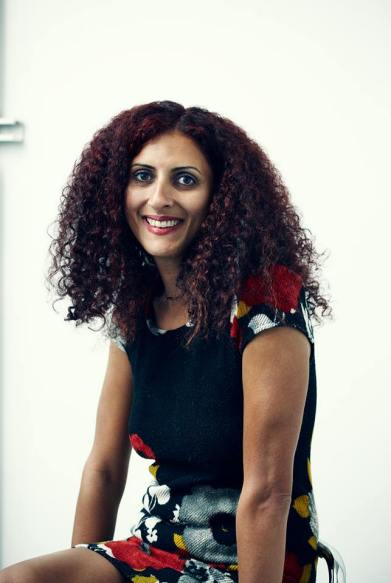 Priscila Uppal is a Toronto poet, fiction writer, memoirist, playwright, and Professor of English at York University. Among her critically acclaimed publications are ten poetry collections, including Sabotage, Traumatology, & Ontological Necessities (Griffin Poetry Prize finalist); novels The Divine Economy of Salvation and To Whom It May Concern; the study We Are What We Mourn: The Contemporary English-Canadian Elegy; memoir Projection: Encounters with My Runaway Mother (Writers’ Trust Hilary Weston Prize and Governor General’s Award finalist); short stories Cover Before Striking and play 6 Essential Questions. Her work has been published internationally and translated into Croatian, Dutch, French, Greek, Hungarian, Italian, Korean and Latvian. She was the first-ever poet-in- residence for Canadian Athletes Now during the 2010 Vancouver and 2012 London Olympic and Paralympic games as well as the Roger’s Cup Tennis Tournament in 2011. Her second play What Linda Said recently had its World Premiere at SummerWorks. Time Out London dubbed her “Canada’s coolest poet.” For more information visit priscilauppal.ca 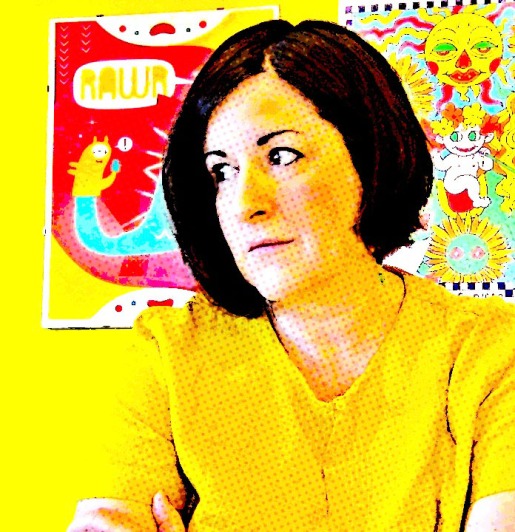 Nicola Winstanley’s fiction, poetry and comix have been previously published in various magazines, including Geist, Hamilton Arts and Letters, Glass Buffalo, and The Quilliad.  Nicola has also published three picture books, most recently A Bedtime Yarn (Tundra); her fourth, How to Give Your Cat a Bath, illustrated by John Martz, is forthcoming in 2019. She teaches at Humber College in Toronto, where she also serves as the book review editor for the Humber Literary Review. Nicola lives in Hamilton, Ontario. 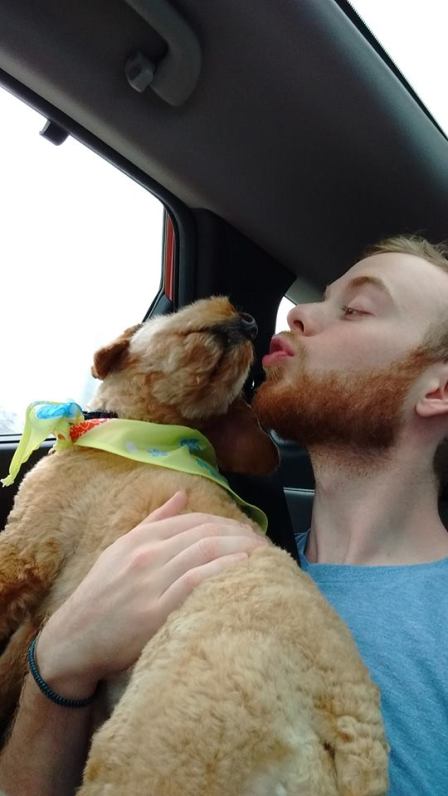 Evan J comes from Cree, Anishinaabe, Dakota, and Métis traditional territory, the land of Treaty 1, and he currently lives in Anishinaabe, Haudenosaunee, and Métis traditional territory, the land of the Dish-With-One-Spoon Wampum and Treaty 13, beside Gabekanaang-ziibi / Niwa’ah Onega’gaih’ih / the Humber River. Evan is a white male, and if you have read Evan’s work he implores you to read at least two other non-white writers. Evan is an Editorial Assistant at Brick, A Literary Journal and is the Literary Director and Founder of Slackline Creative Arts Series in Toronto. Find him online at EvanJ.ca. 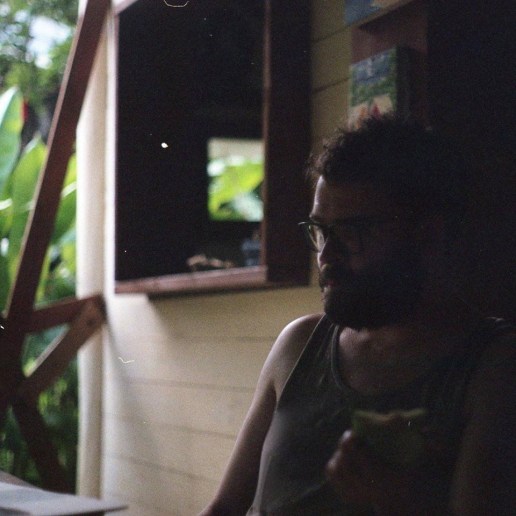 Joseph Andre Thomas is a writer living and working Toronto. He is a graduate of the University of Toronto’s creative writing MA program and the recipient of the Avie Bennet Emerging Writer’s award and the Canadian master’s scholarship. His writing has appeared in The Puritan and the Town Crier blog. He is currently working on a novel that he dreams will one day be a Heather’s Pick.