Join us for the launch of the EIGHTH issue of untethered! We’re in a new space this time and we’re so excited to celebrate in a hidden gem of the west end with you!

Where: The Gaslight in the Junction Triangle (1426 Bloor St W, a five minute walk from either Dundas West or Lansdowne subway stations)

*This event is FREE and open to the public 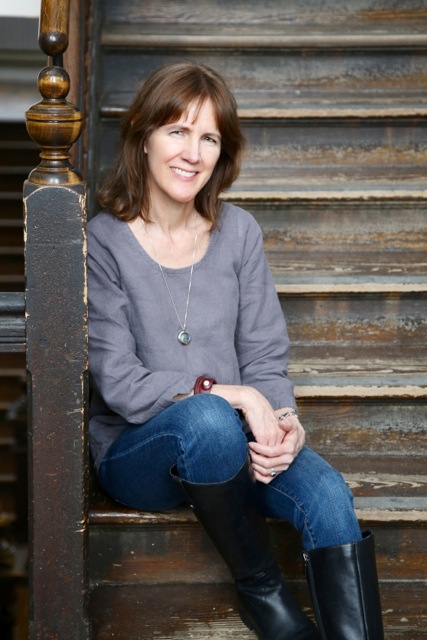 Stories by Lisa Alward are featured in The Journey Prize 2017 and Best Canadian Stories 2016 and 2017. She has received The Fiddlehead’s Short Fiction Prize and The New Quarterly’s Peter Hinchcliffe Short Fiction Award and this past year was longlisted for the CBC Short Story Prize. Born and raised in Halifax, she has lived in Toronto and Vancouver and, since 1995, in Fredericton.

Jaclyn Desforges is a writer, editor and workshop facilitator whose work has appeared or is forthcoming in Contemporary Verse 2, Minola Review, untethered, Mortar Magazine, Cathexis Northwest Press, Literary Mama and Peregrine. Her first picture book, tentatively titled Why Are You So Quiet?, will be published by Annick Press and released in 2020. She’s the winner of the 2018 RBC/PEN Canada New Voices Award for her short story THE GALL, and is currently completing her MFA in creative writing at the University of British Columbia. Jaclyn lives in Hamilton with her husband and daughter and is writing her first book of poetry. 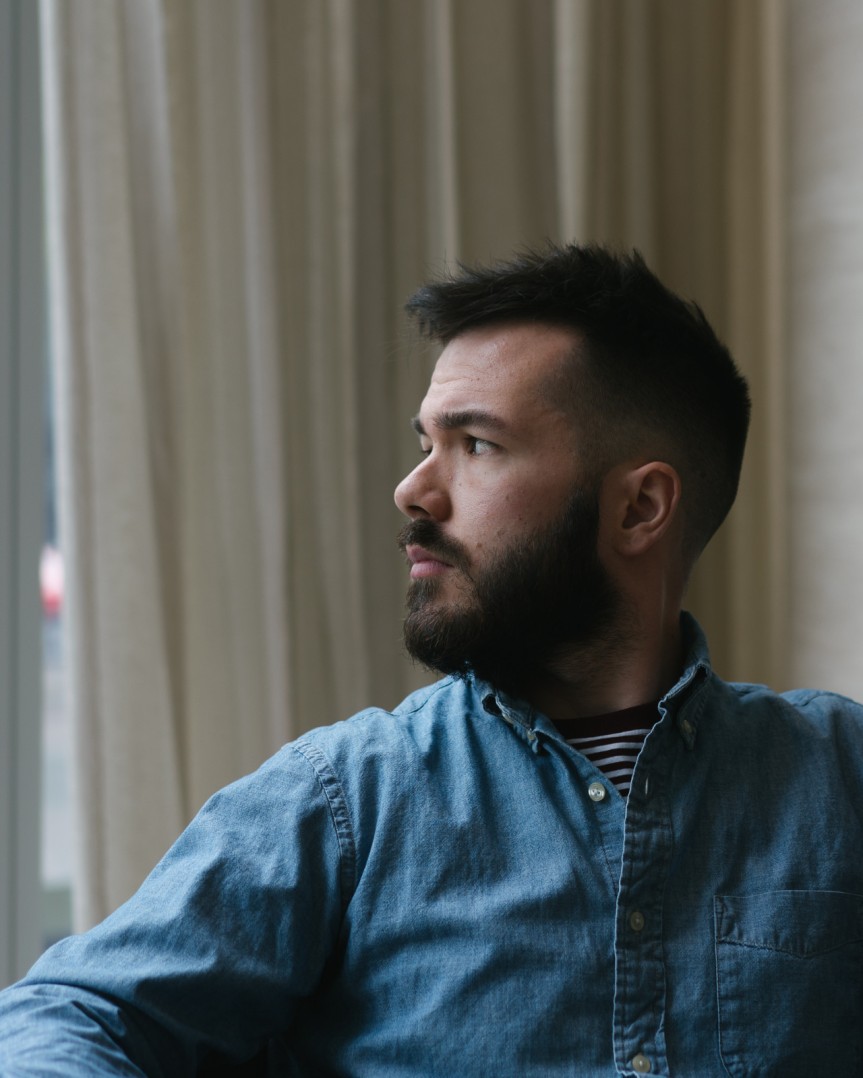 Josh Edgar is a writer living in Toronto. His stories have appeared in The Malahat Review, The Puritan, and The Humber Literary Review. He is currently working on a novel and a book of short stories. 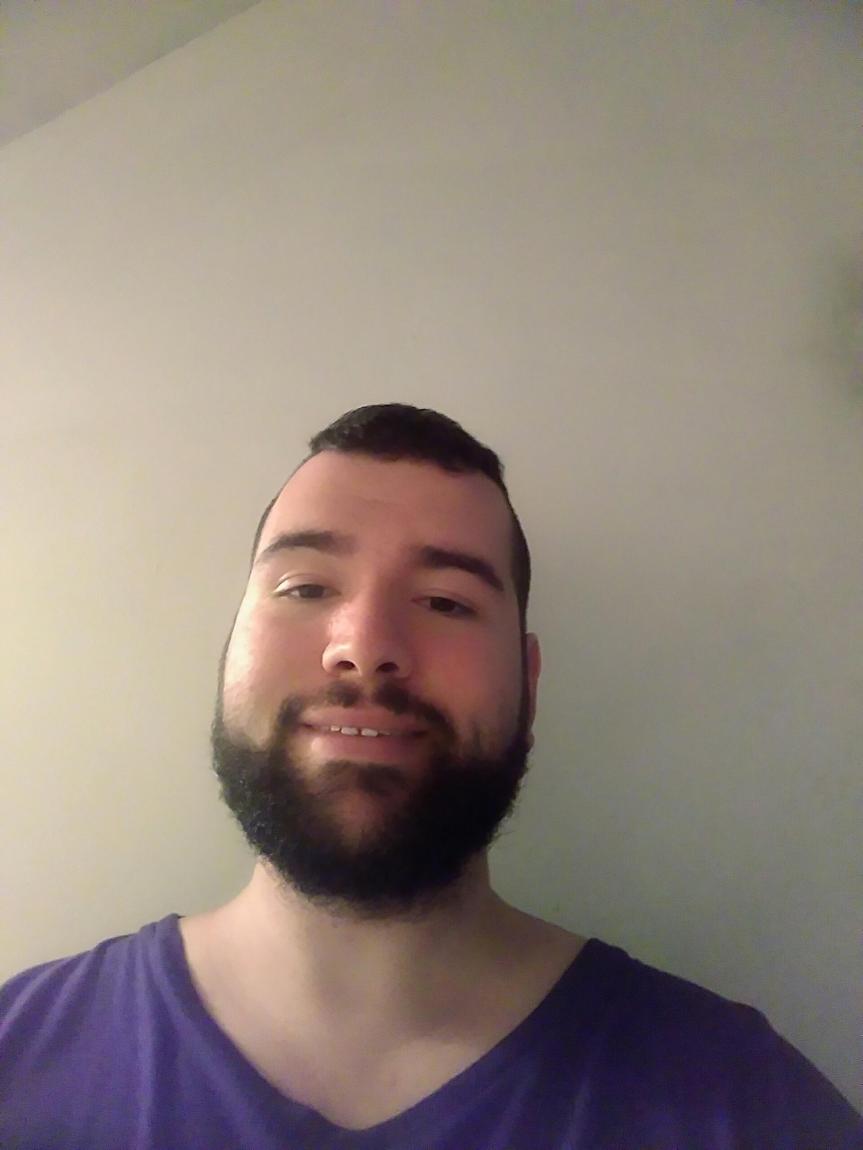 Michael Russell is a queer poet who is working on his first chapbook. He lives in Toronto. His work has appeared in cahoodaloodaling, Forage, The Maynard, (parenthetical), Prairie Fire, The Quilliad, and untethered among other places. He thinks you’re fantabulous. Instagram: @michael.russell.poet

Christine H. Tran is a second-generation South Viet-Canadian who lives in pre-PhD purgatory but is always game to hang in Toronto. She finessed a SSHRC-funded MA in English from York University and scored a BA at the University of Toronto Scarborough, where she danced as co-editor-in-chief of The Scarborough Review. These days, Christine is an adjunct contributor of listicles on culture & history at places, and her Buffyverse essays are upcoming in the next two volumes of ATB Publishing’s Outside In anthology series. She also assists at Brick: A Literary Journal. Find her tweeting for nine people @thechristinet.

Daniel Scott Tysdal is the ReLit Award winning author of three books of poetry, the poetry textbook The Writing Moment: A Practical Guide to Creating Poems (Oxford University Press), and the TEDx talk, “Everything You Need to Write a Poem (and How It Can Save a Life).” He is an associate professor, teaching stream, at the University of Toronto Scarborough.

Jade Wallace is a writer from the Niagara Fruit Belt, currently working in law and helping to run Draft Reading Series in Toronto, Ontario. Their fiction, poetry, and essays have been published in Canada and internationally, including in Studies in Social Justice, The Dalhousie Review, and Phenomenal Literature. Their most recent chapbook is Rituals of Parsing (Anstruther Press, 2018). Their collaborative work as part of MA|DE has been published in PRISM, with a debut chapbook forthcoming from ZED Press. Their band, The Leafy Greens, has been incorrectly described as “psychedelic stoner metal.” Find them at jadewallace.ca and ma-de.ca.